How to Clean a Thermocouple on a Gas Fireplace [3 Steps]

Are you wondering how a thermocouple can be cleaned?

If that is the case, then you’re not the typical fireplace user. Some people can’t pronounce it, much less figure out how to clean it.

So, this guide will take you through how a thermocouple is cleaned. If that is something you’re looking for, keep reading because we’ll make it as simple as possible.

Here are steps on how to clean a thermocouple on a gas fireplace:

How to Clean a Thermocouple on a Gas Fireplace

Step 1: Leave the gas to cool first if it has been burning.

Allow at least 20 minutes for the machine to cool before beginning the cleaning procedure if it has been burning recently.

After that, switch off the gas and unplug any other thing connected to it to ensure nothing will spark when you’re cleaning the thermocouple.

Remove glass or anything covering the pilot burner assembly. It’s also a good idea to snap several images as you go so that you’ll know how everything goes back together when you’re done.

When all is said and done, buff the thermocouple using grit sandpaper or a small strip of emery cloth to remove soot and also polish the thermocouple. If you see the probe becoming shiny, then know that it’s done. 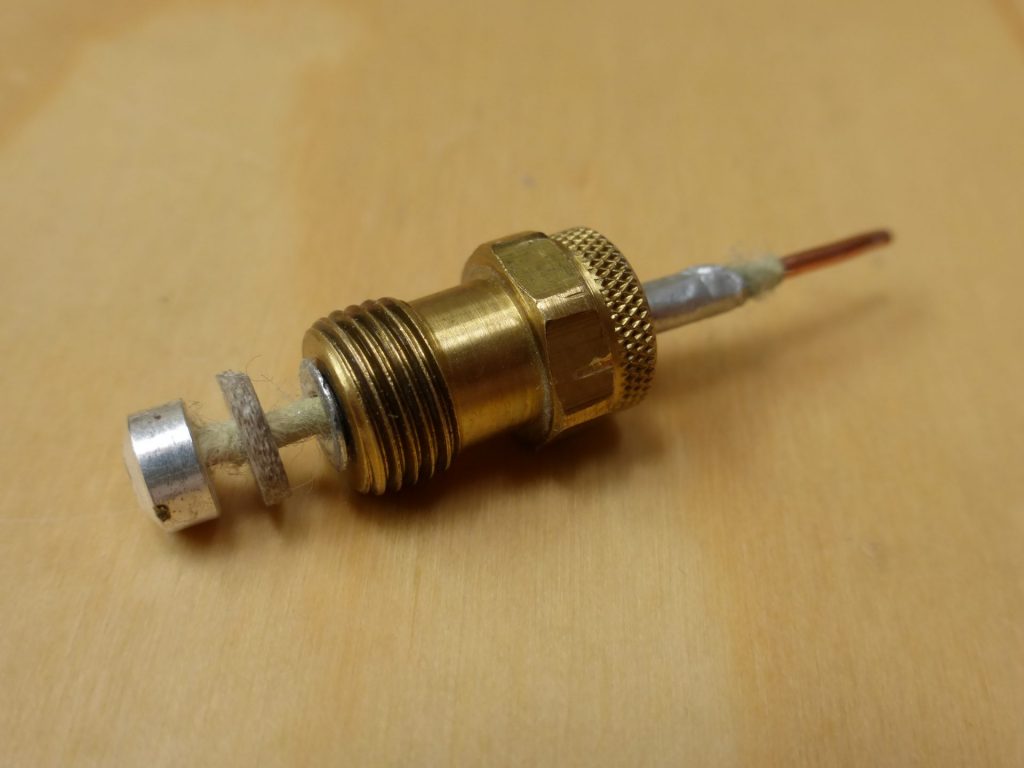 After you’ve polished the thermocouple, use compressed air to clean any remaining dust and debris. Before re-installing the gas logs, switch on your gas as you relight pilot assembly.

It’s quite common for a security light to take several tries to light again after being left on inadvertently. Don’t worry, that is completely normal.

The pilot should also have a blue flame and a vivid hue. It should be blue, encompass the top third of the thermocouple, and extend down to surround it completely.

If you find the flame is yellow (learn more about fire colors here) after turning it on and covering the probe, it implies that the intake holes should be cleaned. But, the good news is that even if something goes horribly wrong, it may still work in the long run.

Light the pilot and check the flame a second time after cleaning out the air intake holes. If the flame is blue and strong but is off-center on the thermocouple, you may move it forward or backward in the pilot bracket to correct it.

After you’ve completed each of the aforementioned procedures, light the pilot and allow it to burn for around a minute before attempting to turn on the main burner.

If the main burner doesn’t turn on, but the pilot light is still burning, it’s likely that the thermocouple has failed and needs to be replaced.

Read this article if you’re lighting your gas fireplace for the first time or how to start a gas fireplace and relight the pilot.

How A Thermocouple Works

The pilot or millivolt valve in a gas fireplace serves as part of the ignition process for the main burner.

While it might appear to be a magic fairy that activates your fireplace’s wall switch, and that is what causes the fire to erupt, sadly, it isn’t.

A tiny flame known as a standing flame is used to heat a small probe called a thermocouple, or thermopile.

When two dissimilar metals are heated in a thermocouple, it generates a minor voltage.

A thermocouple, unlike a thermopile, produces somewhat less voltage. It does its best, but don’t give it too much challenge.

Once the metal gets heated, voltage travels down a copper wire to the gas valve that controls the device. Then that voltage charges a small electromagnet in the valve, which holds it open and allows for gas to flow. And voila, magic without all the pixie dust! 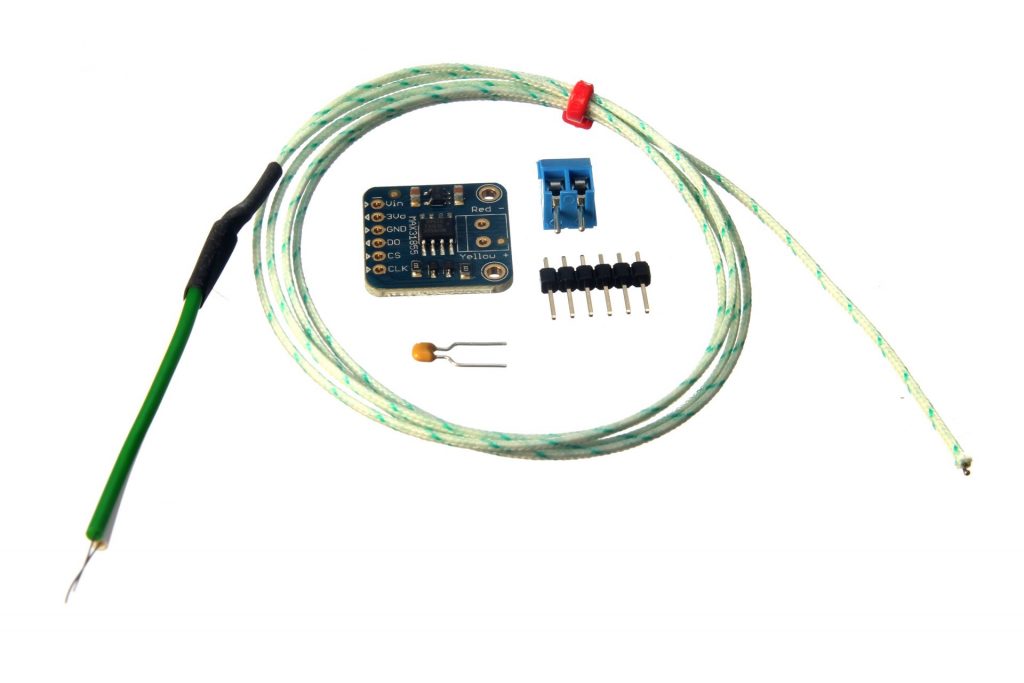 When two distinct metals are heated within the same thermocouple, a tiny voltage is generated. While lower in voltage than a thermopile, a thermocouple does its best.

The electricity is generated when the metal is heated down a copper wire to the gas valve that operates the appliance. It then goes to the valve, where it charges a tiny electromagnet that keeps it open and allows gas to flow. And there you have it: magic without the pixie dust!

Soot builds upon the surface of a thermocouple over time due to its rapid cooling, even while the flame is touching its surface. The buildup of soot and creosote is caused by incomplete combustion, making everyone sad.

Fortunately, many thermocouples may go years without causing this deposit to decrease the functioning of your fireplace. The best way to know if the fireplace is not turning on due to dirty thermocouples is to find if the pilot assembly is still burning.

If everything isn’t working properly, then it means that the thermocouple is dirty. Thus, you should clean it as soon as possible.